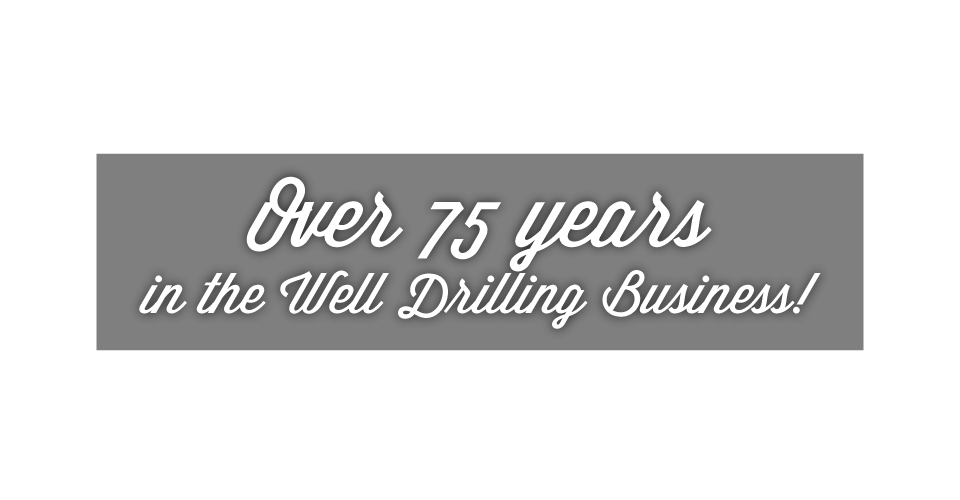 We drilled 3 high flow (300gpm+) 6” de-watering wells to de-pressurize the artesian aquifer to allow abandonment of existing improperly installed geothermal boreholes and, subsequently, 4 unused flowing municipal wells. Flowing conditions (15ft above ground) were encountered from 100ft to 300ft (sand and gravel), and there was approximately 100ft of screen assembly in each de-watering well.

We constructed a monitoring well network to determine migrations of contamination.

A 10” well was completed to a depth of 102ft with flowing conditions starting at 23ft. Upon completion, the well flowed at 550gpm with static 4ft above ground.

Our team drilled 3 de-watering holes to de-pressurize the aquifer to allow the construction of the new building. Flowing conditions were encountered at 28ft to 136ft. All 4 wells pumped 200gpm.

This project involved de-pressurization and de-watering, specifically the abandonment of an environmental borehole that had flowing conditions at 15ft in excess of 150gpm. The well was completed at 152ft and pumped at over 250gpm while grouting was performed.

We drilled an 8” production well along with 2 6” test wells in Henvey Inlet, and we also performed pump testing.

We drilled out the bottom of an existing 16” well/screen, then installed and developed an 8” screen.